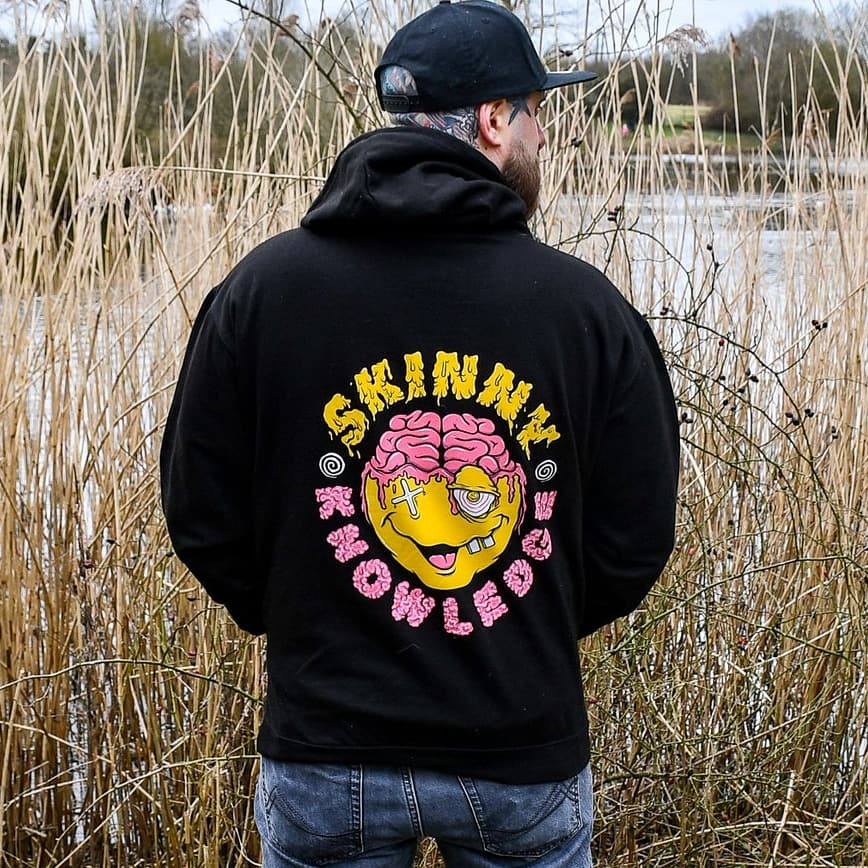 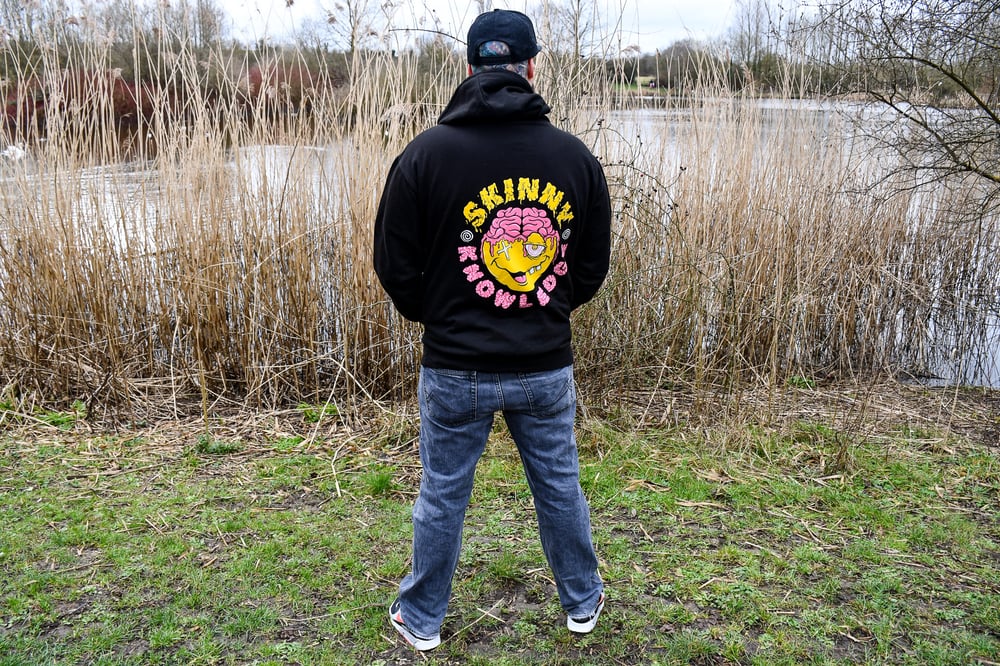 Skinny Knowledge are a brand new, raucous 4-piece rock band from the South of England, founded in 2020 by lead singer and guitarist, Andy L Smooth.

Following the departure and end of previous bands and endeavours, Andy wrote and recorded his first home demo in early September 2019, and has since gone on to write and record every part of the full length, 14 track, debut Skinny Knowledge LP ‘Don’t Turn Out The Lights’, set for release 5th March ’21.

The album has been reviewed by many, all coming to the same conclusion, that this is a ‘must have’ album for any rock/pop-punk fan.

Providing live music returns to some form of normality in 2021, Skinny Knowledge will be heading out on the road, starting with an album launch show in the band’s hometown, Bournemouth. Date TBC. The debut album ‘Don’t Turn Out The Lights’ is released on 5th March 2021.

On sale
Skinny Knowledge - Don't Turn Out The Lights
£9.99