"Loyal to my friends. Devoted to my family" our mantra from day one.

Those two words that we live by, embody and embrace. 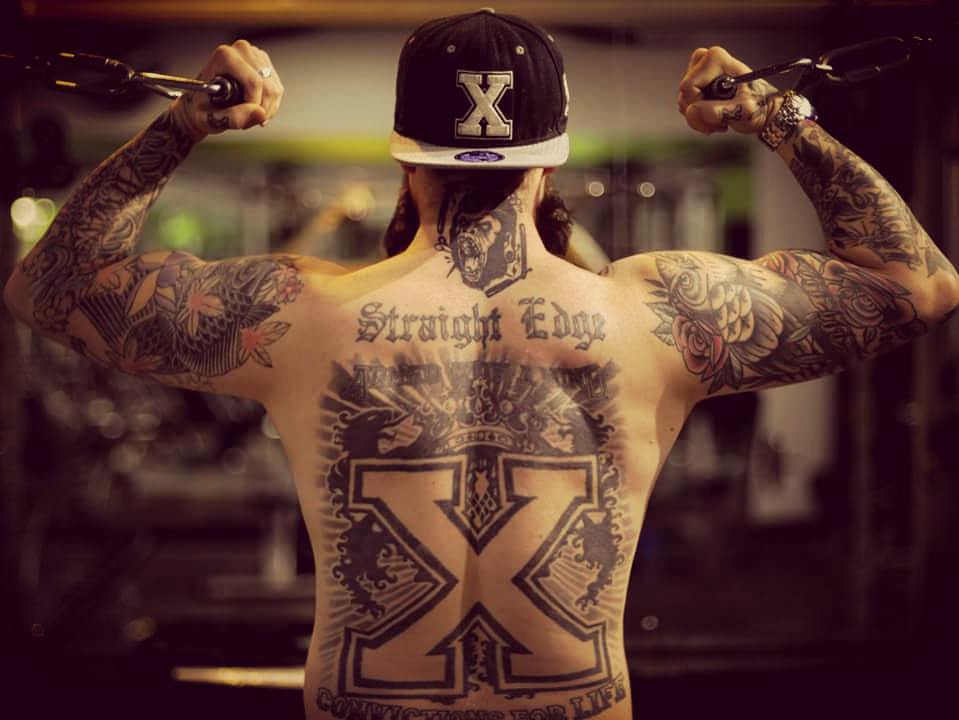 Phil's work within the hardcore community lead to many stories for his (Now out of print) book The Only Way, his #straightedge back piece recognised worldwide as well as acknowledged in the liner notes of the  xRepresentx (2012) Relentless EP.  The art on his back a physical interpretation of their most recognisable merch design. There are a with a few extra words wrapped around the image, including the words ARMED WITH A MIND a reference to the Have Heart song from Phil's favourite youth crew album The Things We Carry (Bridge 9 Records).

Who is behind Loyalty and Devotion?

Loyalty and Devotion is the brainchild of Phil Wilkey, a Straight edge barber (@outofstepbarbershop) from the South West of England. In his youth, Phil found huge admiration in the hardcore scene and the “DIY” ethic that the it encompassed; leading to Loyalty and Devotion’s establishment in 2010.

Starting off with a few tshirt boxes packed in the corner of a bedroom, Phil has taken Loyalty and Devotion on tour between local events, tattoo and comic conventions, gigs and festivals across the UK & Europe but with customers all around the world. L&D has been a global brand since it's inception.

What is Loyalty and Devotion?

The designs created by Phil are made in collaboration with a team of artist friends from the hardcore punk rock music scene. Support the scene that support you, a philosophy embodied in the collabs we work on.

The network of awesome artists we have worked with are picked based on their suitability & knowing that they can knock the design concept out of the park.

Phil will write a design brief and sometimes very rudimentsry sketches and also has overall control in the final piece but generally he works with friends who know what he likes and through years of rad collaboration; arriving at the end an awesome finished garment, which are made to  to grab your eyes and attention.

From alternative inspirations, bold anti-fascist messages, retro sports logos and a sprinkling of pop culture humour, Loyalty and Devotion provides streetwear, sportswear and homewares for everyone.

But Loyalty and Devotion are more than just a clothing line.

Loyalty and Devotion is a community of authentic, kickass humans who like nothing more than to share a bunch of positivity.

They are the underdogs, the punk rock nerds that don't take themselves too seriously and if we do say so all round good guys who stay true to themselves and what they believe in. 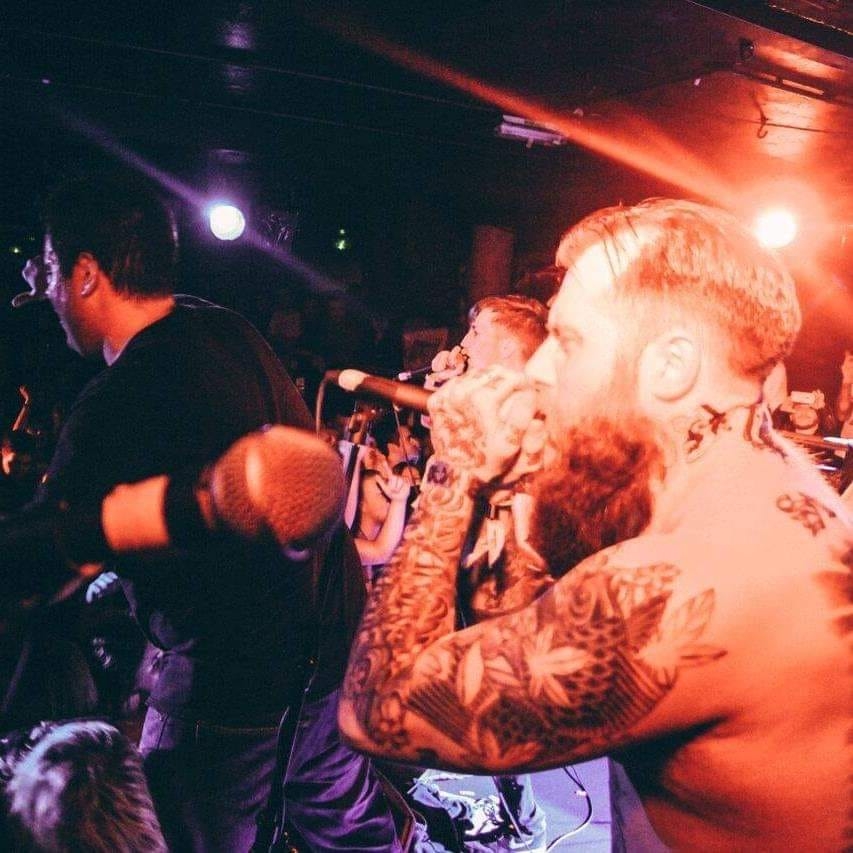 Phil on stage with friends Set Your Goals, singing Gaia Bleeds at the Underworld, Camden.

Launched alongside the clothing label in 2010. The idea was combine Phil's love of music and clothing and create a force to be reckoned with.

We signed:
No Second Chance / Beater (Split EP),
Cause For Revelation - Resurrecting The Hostility
We Still Dream - Chapters
Sleepwalkers (EP)

That part of the label unofficially ceased after a few years although there was always a desire to continue to work with bands, have them wear our merch and collaborate. It felt like unfinished business.

Fast forward to a pandemic and the world shutting down, reassessing priorities and adjusting to life at home and so in 2021 we went full circle and back to our roots by signing Skinny Knowledge.  SK are a catchy as heck pop-punk / rock band from the South of England with the vinyl coming Spring 2022.

We have also announced the signing of legendary Pennsylvania HC kings xRepresentx with a scheduled and tentative release date of Summer 2022.

Watch us rise. This is us, still here, sincere & forever nailed to the X.

We aimed to create and craft a positive open-minded group of misfits. Forever against the odd's and always going against the grain because we are out of step with the world and we like it that way.